Roland Eils on the list of Highly Cited Researchers 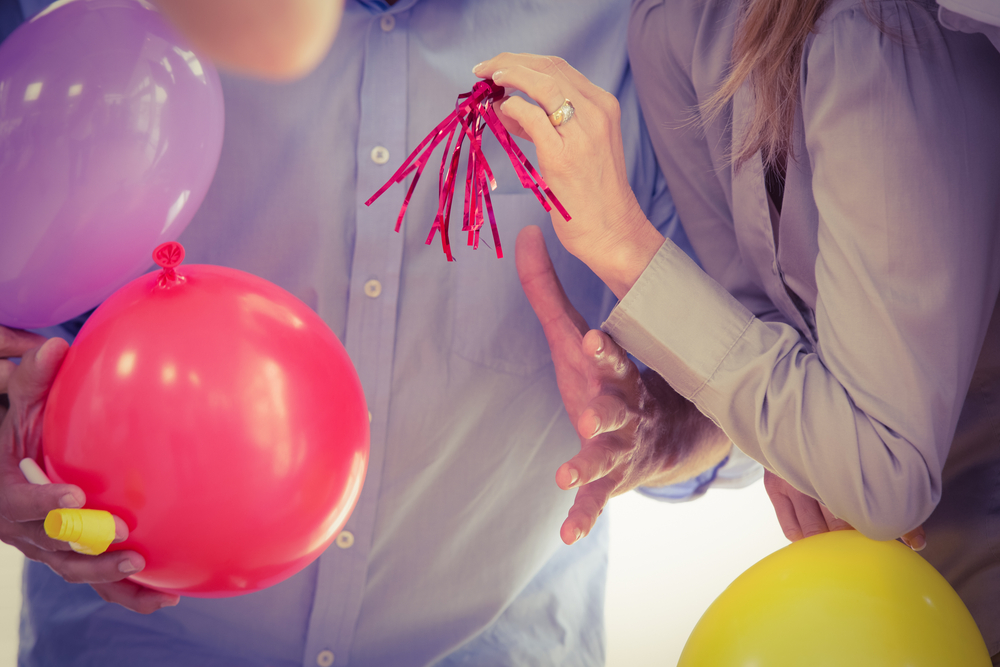 Our HiGHmed leader Prof. Dr. Roland Eils, who is also founding director of the Digital Health Center of the Berlin Institute of Health at Charité (BIH), is part of the "Who's Who" of the world's most influential researchers of 2022: This is according to the list of "Highly Cited Researchers" published today by the company Clarivate. It lists the one percent of researchers whose work is most frequently cited internationally.

How often a scientist's scientific work is cited by peers is considered a measure of his or her influence on the respective field. This year's list of the world's most cited researchers lists 6,938 people from around 70 nations and regions, 369 of them from Germany. Twenty-one disciplines from medicine, the natural sciences, economics and the social sciences were analyzed. The ranking also lists people who are active at the intersection of several disciplines ("cross-field"). Roland Eils is listed in precisely this area.

The official press release can be found here: https://www.bihealth.org/en/notices/roland-eils-on-the-list-of-highly-cited-researchers

Use Case Cardiology: Over 3.750 patients have been recruited nationwide